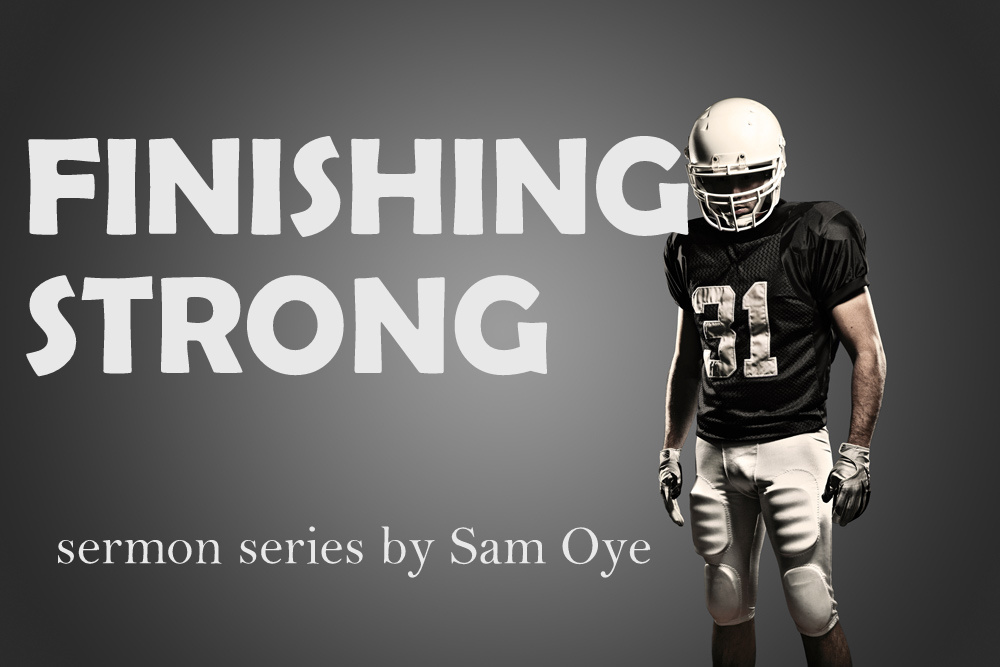 Sometimes, the greatest weapon that the enemy has against you is not the strength to overcome you but the propaganda to weaken you.

One of the things you need to do as you rise in life is to surround yourself with people that can censor things that you eventually hear. It is very critical because it is one of the effective weapons “Mohammed Ali” used. He overcomes opponents before he engages them in the ring. There is power in words.

In athletics, sprints encompass three major areas which include

In sprint, non of the phases can be taken for granted. The start phase is very significant. Starting is as important as finishing. If you pull out from the block later than the others pulled out, you are likely to decide the outcome of your late pull out from the block. It is very critical that you must start well. This message is very important as the year 2017 winds down for 2018 to set in.

LISTEN AND BE BLESSED.

How To Overcome Barrier to Supernatural Success – Self Doubt